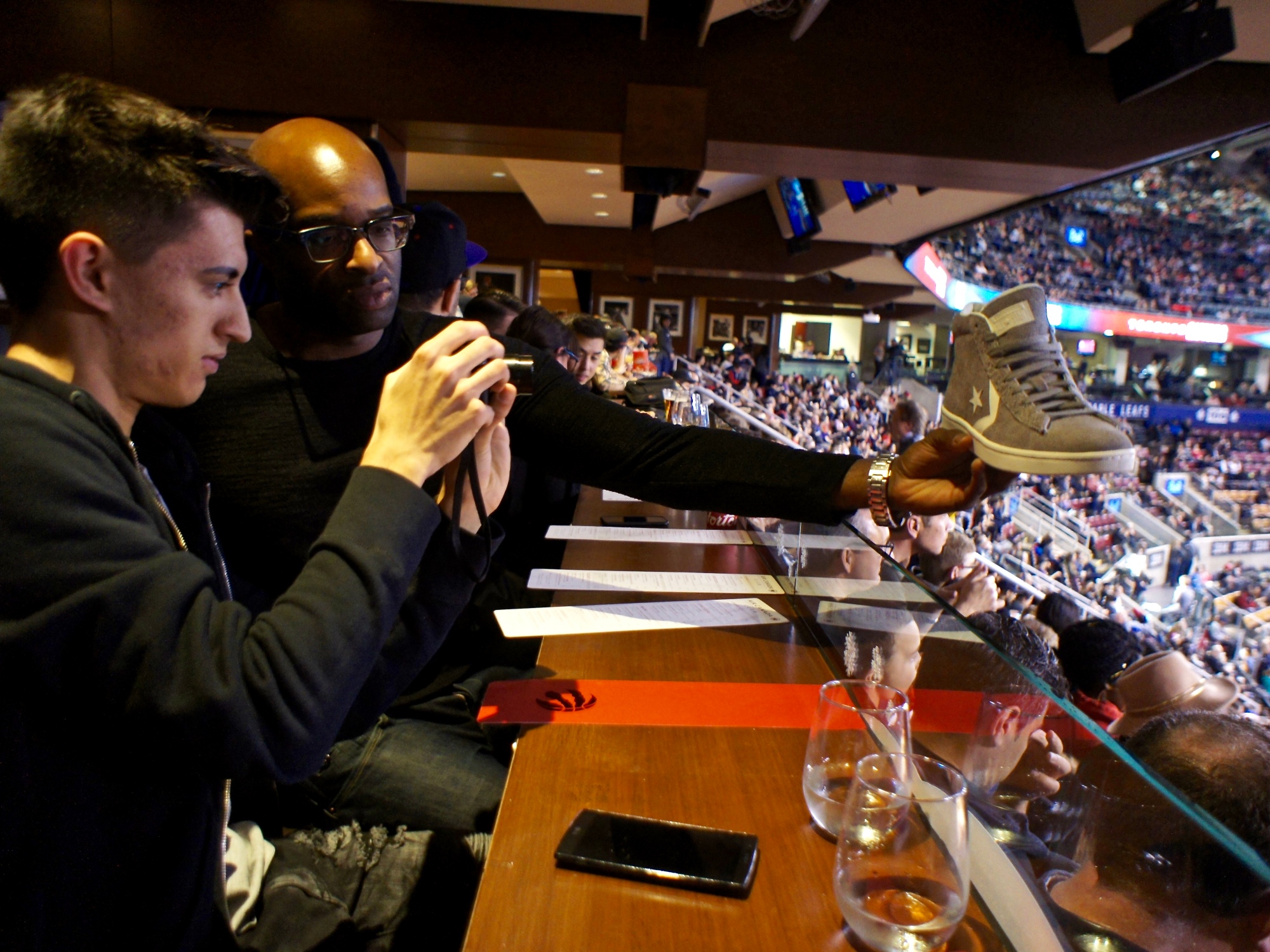 This week began over the past weekend when I received an invite to the launch of the Converse Pro Leather ’76 Vintage Suede at the Air Canada Centre by the good folks over at Converse Canada. Monday could not come sooner and as the day approached, I needed to figure out the proper footwear selection for this event. Looking through the closet, I decide upon a pair of Pro Leathers from 2013 that I’ve been meaning to wear for a long time.

I received a ticket to the Toronto Raptors vs. Philadelphia 76ers game from Converse for the launch event and upon arriving at the ACC, I was directed towards the Air Canada Club where I joined the festivities. On feet, I was rocking the Converse Pro Leather High from the “UNC” pack in 2013 because it was Monday, November 28th and we all know what Mondays are: #MJMondays. I wasn’t the only one who pulled out some special Pro Leathers for the night, as our Converse contact stunted on all of us with her pair of the Converse x Comme Des Garcons PLAY Pro Leathers. 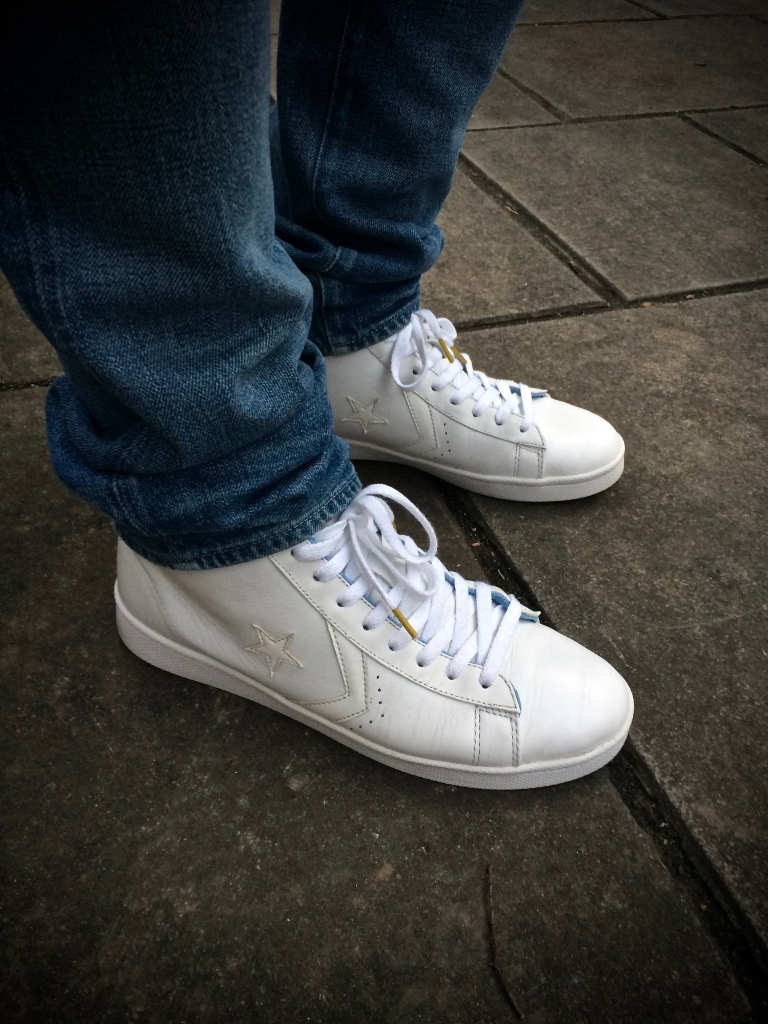 Toronto was heavily represented in this gathering with some of our close friends also in attendance, Christian from SneakerTalk and Tom from HeatLedgerKicks. Both Toronto natives, they are doing their thing on YouTube and if you would like a video recap of the shoes or the event, they will both have individual recaps on their respective channels. If you want to show some extra love to the extended Brag family, please click the subscribe button and hit that thumbs up!

The Converse Pro Leather is one of the most iconic shoes of all-time, especially within the game of basketball. When you begin to name off some of the most iconic players to wear these shoes on court, it begins to sound like you’re naming off legends in the game of basketball. It is known to some as one of the first signature shoes for a basketball player when Julius Erving began rocking these on court, but many will remember this model for when Michael Jordan hit the game winning shot against Georgetown in the 1982 NCAA tournament championship game. 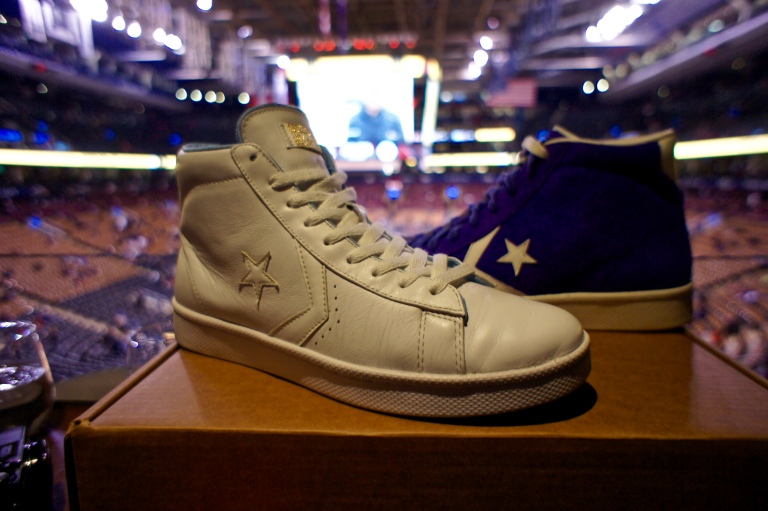 Sneakerheads may remember the Pro Leathers from the rumours of the 2006 Air Jordan Defining Moments Pack that features the Pro Leather in a predominantly white & gold colourway, in addition to the Air Jordan 6 & 11 that were released to the public. There have been amazing iterations of the silhouette that have released in the past years including the First String Standards Dr. J Pro Leather released in 2011 and the previously mentioned “UNC” pack from 2013. 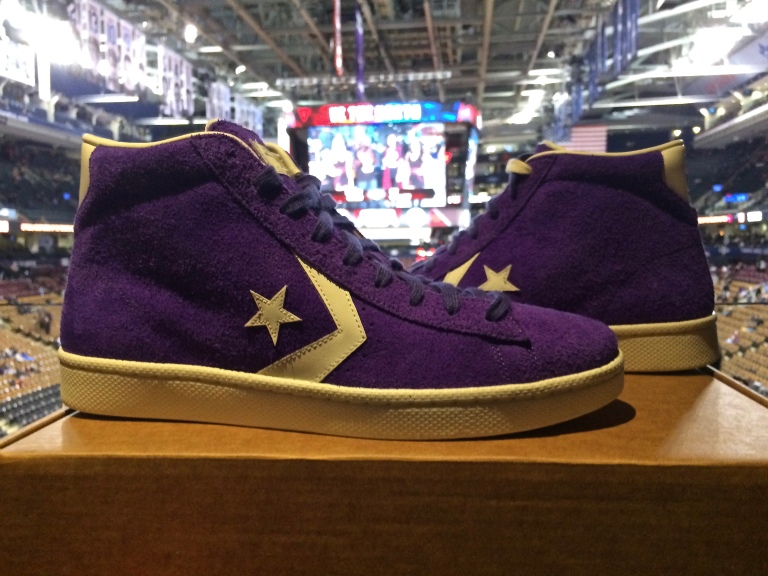 The Pro Leather ’76 Vintage Suede will feature a hairy suede upper with a white leather detailing throughout the silhouette and they will be available in four different colours accented by a white midsole. The 2016 Pro Leather models have been given a modern upgrade with the incorporation of a Lunarlon sockliner, adding superior cushioning and additional comfort. Let’s just say that I wore my UNC Pro Leathers to the game, but wore my Vintage Suede Pro Leathers home.

The Converse Pro Leather Collections will be available exclusively at Foot Locker stores in Canada and online at FootLocker.ca  on December 1st with the release of the ’76 Vintage Suede and the ’76 Mono Collection.

Thank you again to everyone over at Converse Canada for the invite and an amazing time! 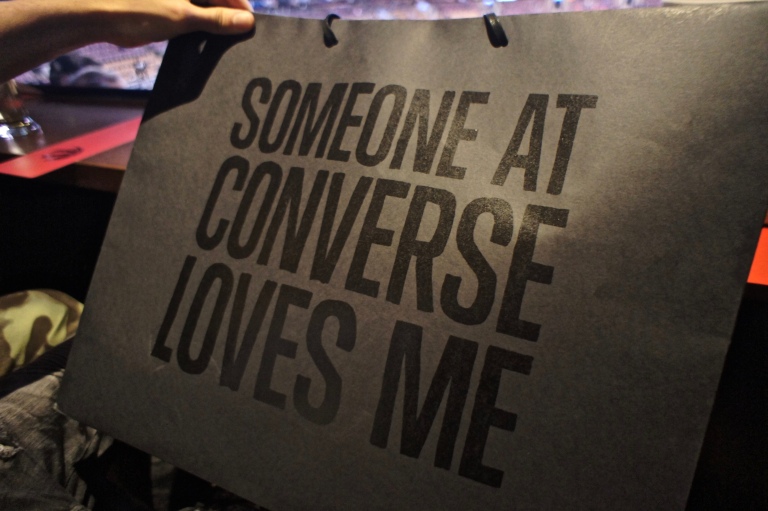 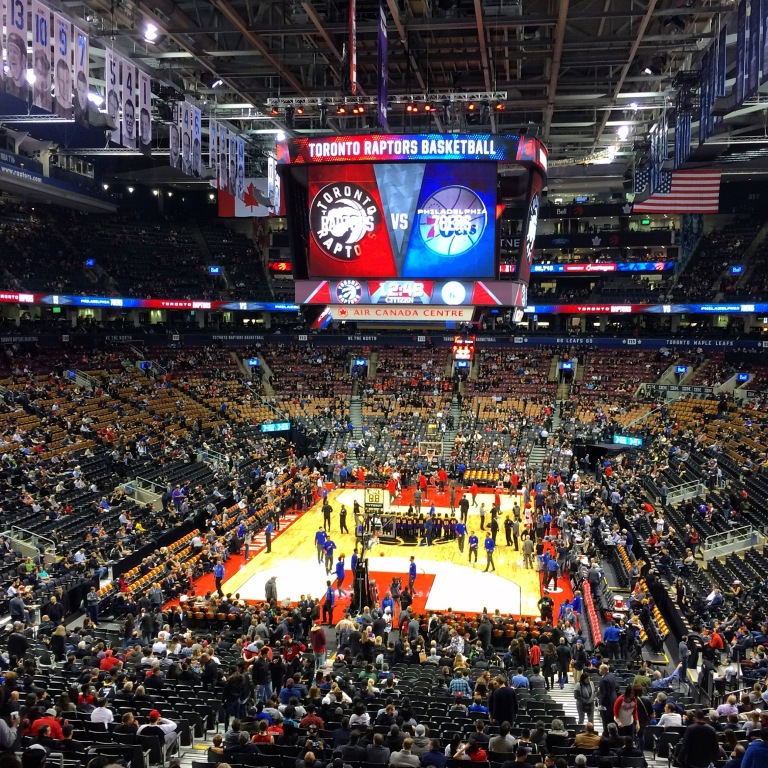 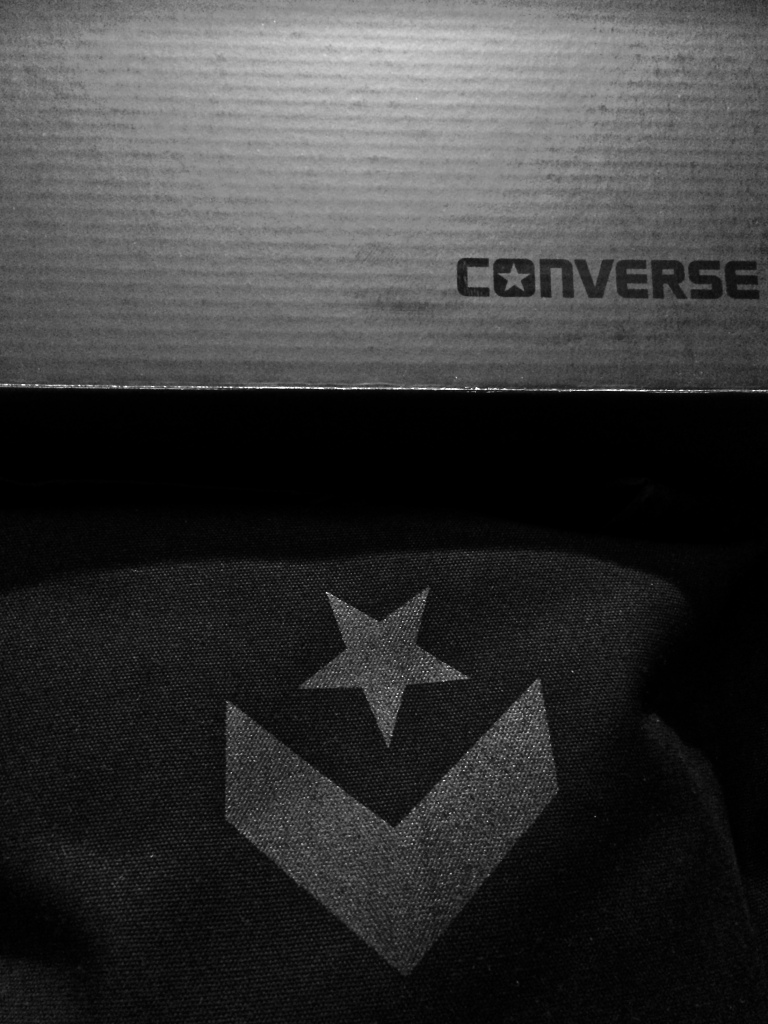 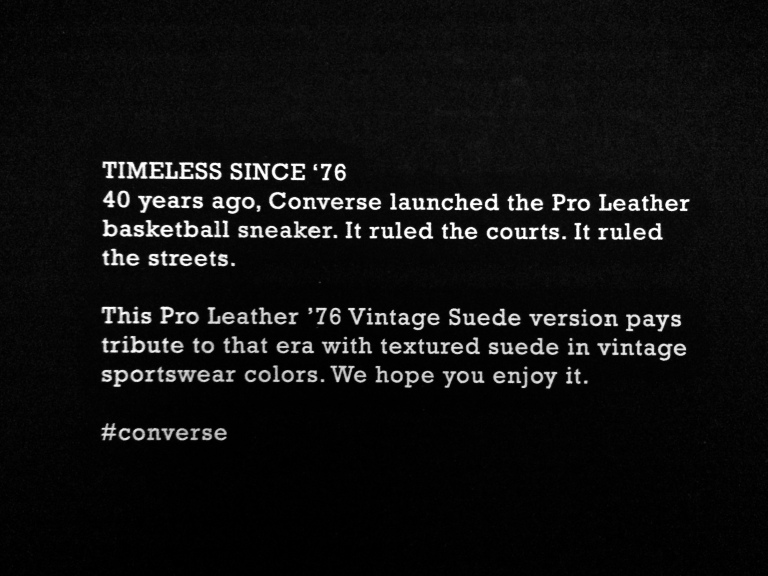