New Balance has teamed up with Ottawa’s top sneaker retailers, NRML, to celebrate Canada’s 150th anniversary and NRML’s 20th anniversary with the launch of their “Parliamentary Runner” 998.

They were able to draw inspiration for this project from the iconic buildings at Ottawa’s Parliament Hills, located just a few blocks away from the shop. The cream upper, a node to the building’s use of sandstone, is highlighted by the natural shade of rusted copper on the buildings’ distinctly recognizable roof that can be seen throughout the laces, tongue, and throughout the silhouette.

There are also metallic silver hints on the shoes, referencing the windows and Parliament Hill’s Centre Block Peace Tower. To top off this amazing collaboration, the white and grey seen on the soles are taken from the ground surrounding Parliament Hill.

This collaborative project on the 998 was a match made in heaven with NRML’s desire to have a pair of shoes that were manufactured in North America. Only 150 pairs of the “Parliamentary Runner” 998s have been produced, one for every year of Canada. 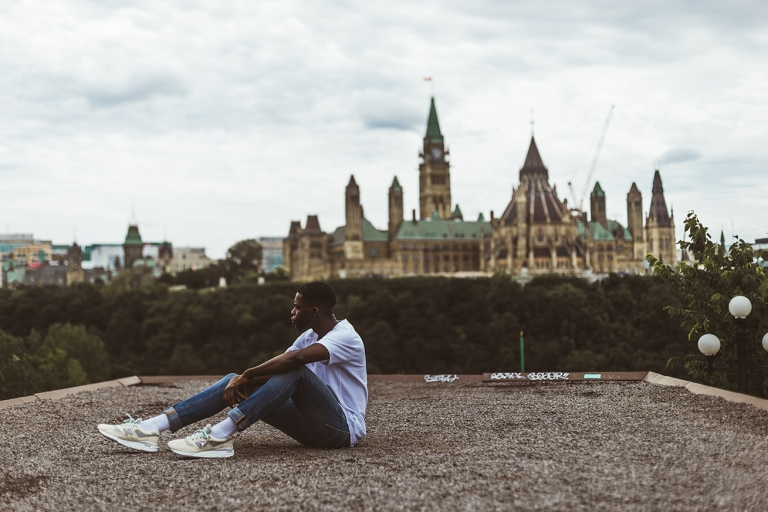 All images courtesy of New Balance/NRML