adidas Canada provided the city of Toronto with another exclusive event that is sure to please soccer fans, a 2 vs 2 indoor soccer tournament that is held at Longboat Hall on Queen Street West. The matches are held inside hall on a small artificial turf field that is enclosed by a cage. There are no goalies on either sides, and the objective is the same as any typical soccer match, score more goals than the opposing team. In the case of a tie, the crowd has the final say in determining the winner, so players tend to put on a show. 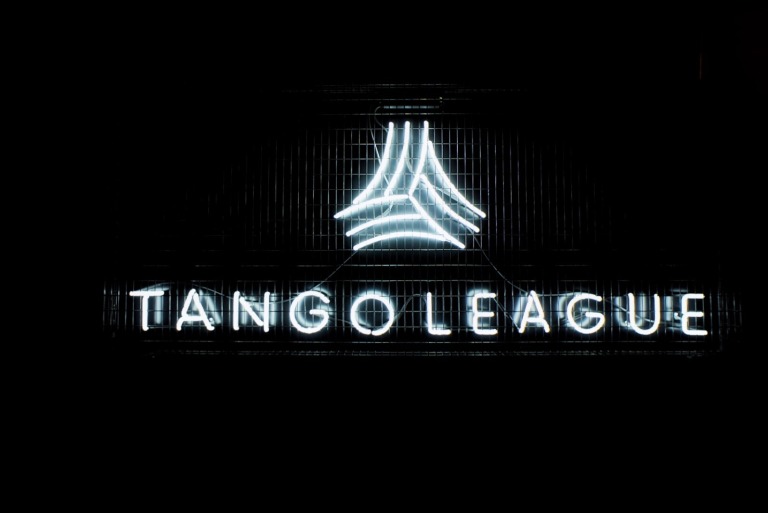 Tango League got kicked off with an introduction by the event host, ChuBoi, and before the start of the matches, there were some special guests that were introduced to the audience, players from the Toronto FC.

Once the matches began, the energy in the building was electric as this 2 vs 2 match was very fast paced with spectacular plays from both sides. Plenty of goals were scored but that’s not what the crowd got excited by, it was this raw street style of soccer that the audience loved.

In addition to the launch of Tango League, this event was also the launch of the new Ocean Storm colourway of the adidas Nemeziz. They were seen everywhere throughout the event, as there were displays on the upper floor where you could see the shoes in-hand, as well as being on the feet of all of the players who played in the tournament. 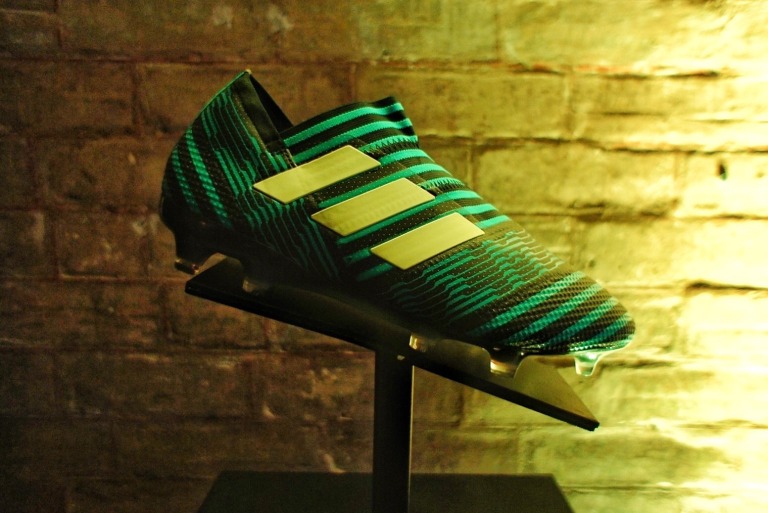 The music stayed bumping the entire night, courtesy of DJ Unimerce, and everyone stayed hydrated thanks to Ace Hill Beer & Greenhouse Juice Co.!

A big thank you to the good folks over at adidas Canada for the invite and for another fantastic event! 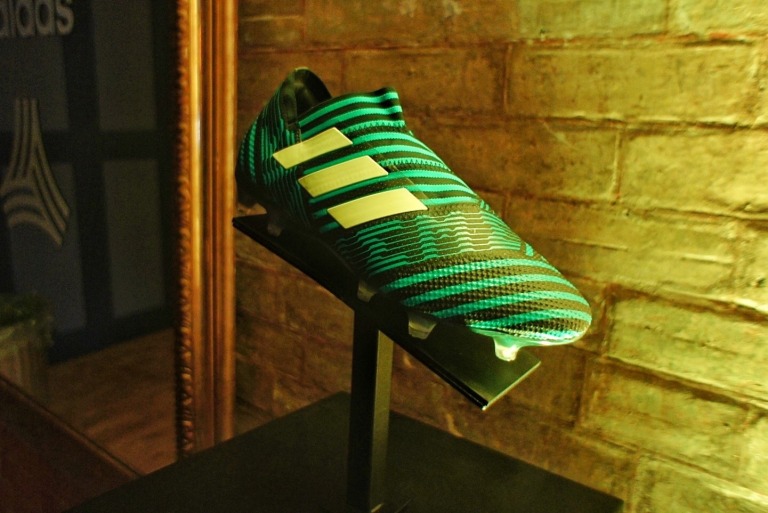 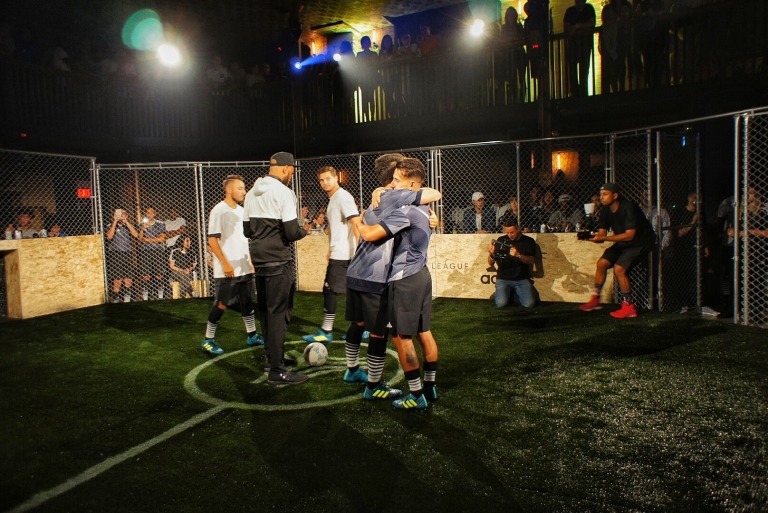