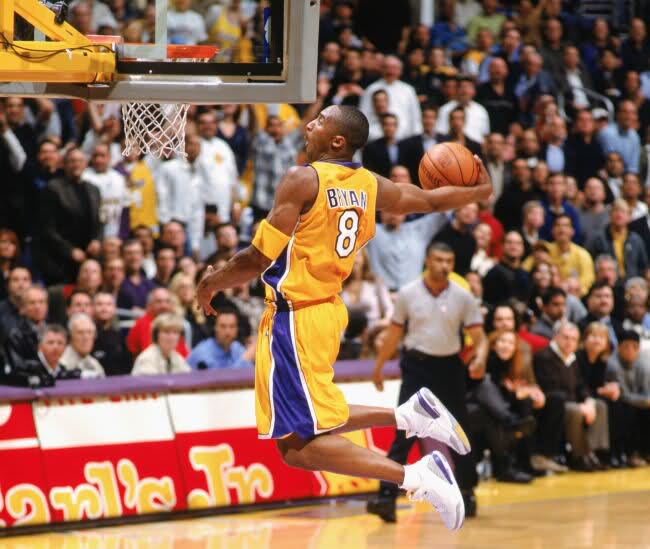 It was the summer of 2002 and the Los Angeles Lakers have just won their third consecutive NBA championship of the Shaq & Kobe era that lasted from 2000 until 2002. This was the times of MSN Messenger & MySpace, when I was 11 years-old and doing my daily research of basketball facts & stats in hopes of being able to Stump the Schwab in one area of professional sports. I would check ESPN.com multiple times each day in hopes of getting breaking news to tell my friends before they heard it themselves. One day I stumbled upon an article that shocked me at first, “Kobe is a free agent – on the shoe market”, which led me to research more about shoe endorsements in the NBA and signature athlete shoes.

2002 was a different time in the sneaker industry to say the least. Adidas was killing it with the T-Mac series, Reebok was expanding with their Above The Rim (ATR) line, AND1 offered the street basketball appeal during their respective prime years, and there were numerous other brands other than Nike & Jordan Brand that were doing incredibly well in the diverse basketball shoe industry.

People knew that Kobe Bryant was going to be a star even when he entered the NBA Draft out of Lower Merion High School in 1996, evident by Adidas signing him to a six-year endorsement contract that resulted in two underwhelming signature shoes over the duration of the deal. This is what makes Kobe’s 2002-2003 NBA season so interesting as it has been notoriously named his “Sneaker Free Agent Season” where he wore numerous different models of numerous brands shoes, ultimately leading to him signing with Nike and the Huarache 2K4s becoming his first go-to shoe for the brand.

In the end, Nike won BIG in the summer of 2003 by securing the two biggest names in basketball signature series for the next ten years: Kobe Bryant & LeBron James, but the sneaker collectors were also rewarded with some of the rarest Player Exclusives ever, as well as the biggest ‘What If’ headline in the sneaker industry in the last 15 years.

Here’s a glimpse of what you may have missed in the 2002-03 NBA season in case you weren’t paying attention to this back then. 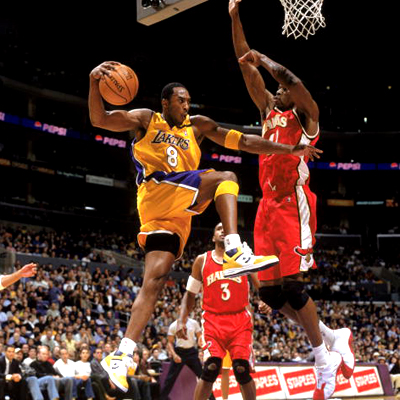 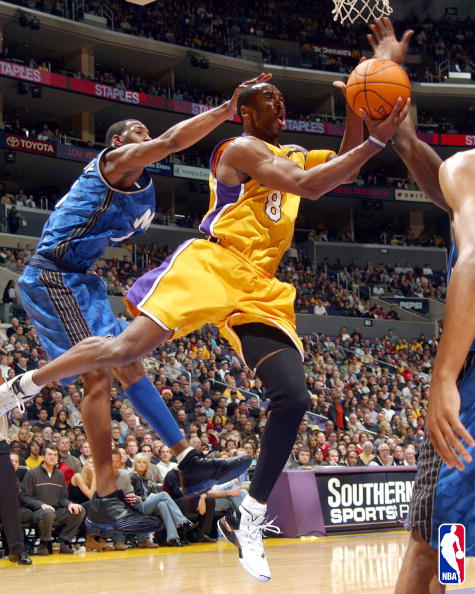 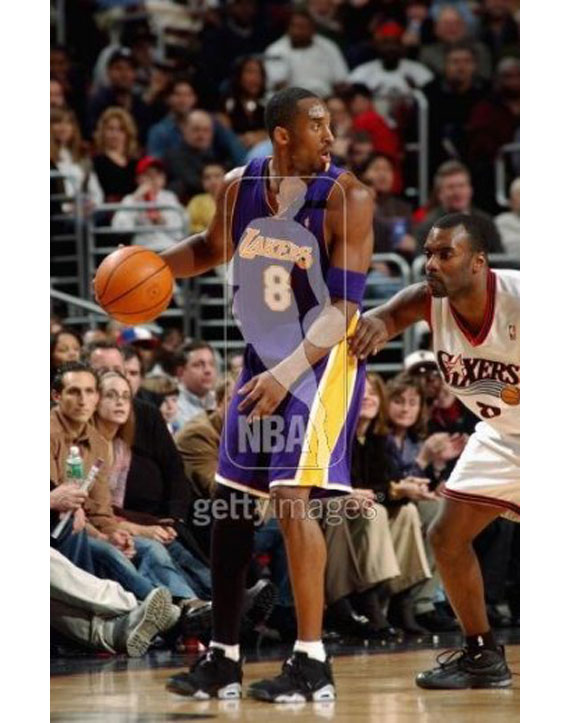