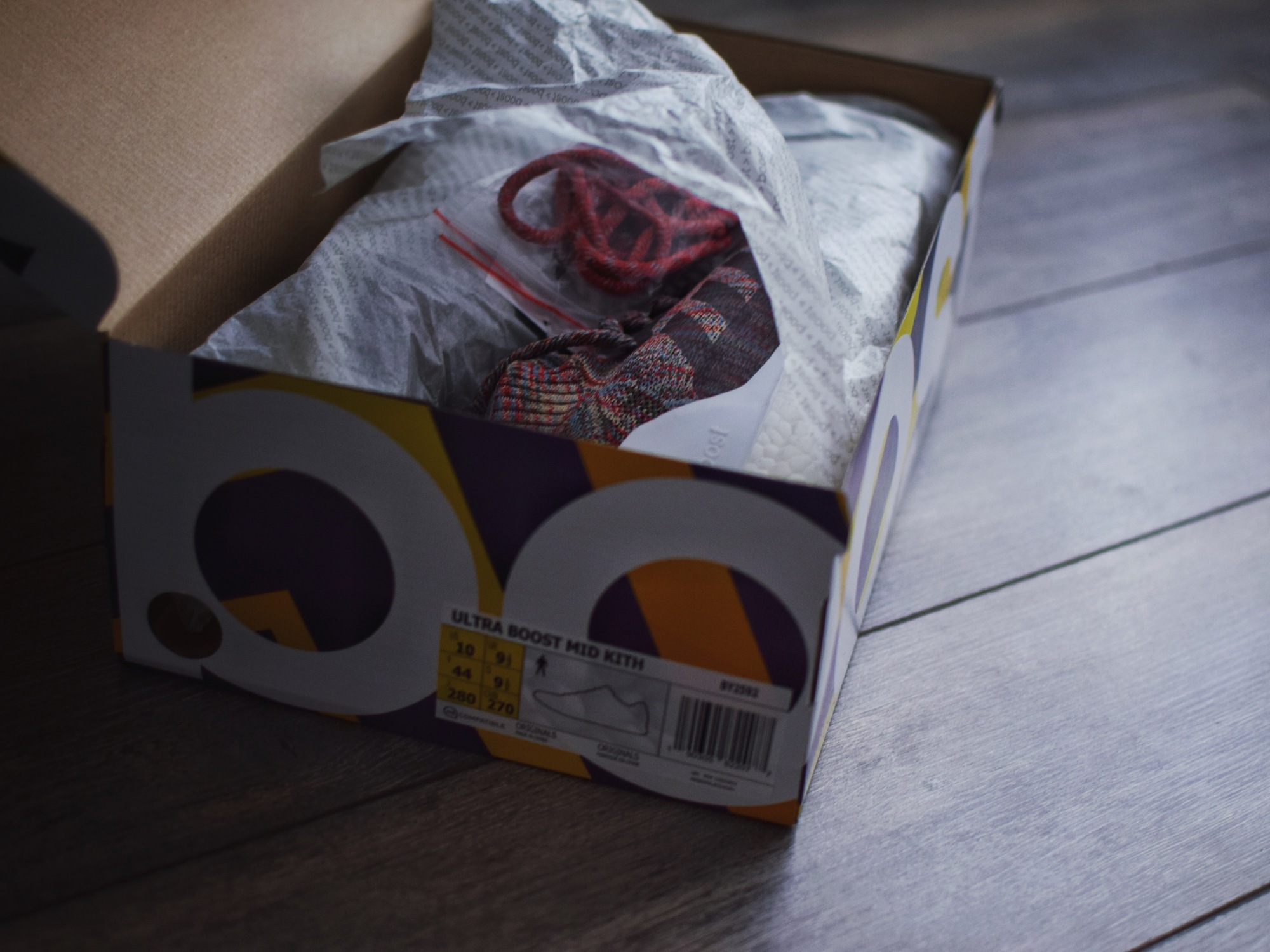 What is the true meaning of the term, deadstock, nowadays?

Deadstock is a term that sneakerheads have been using for decades and it is traditionally used to describe the brand new status of an item. Throughout the years, the definition of the term has gone through some changes where some shoes that were purchased in store may not be deemed deadstock due to certain flaws seen by the owner regarding the condition of the pair. In the early years of selling sneakers on forums and eBay, there were four basic terms used to describe the condition of the shoes: DS, VNDS, NDS, and worn/beat. Now I can’t seem to keep track of the different acronyms with its countless variations: PADS, VVVNDS, and more. Do these terms even hold any weight in our community anymore?

There was a time when deadstock meant that the pair must still be factory laced with all of the original lace bags and/or tags attached. This meant that if either side of the pair seemed to be tried on, the pair would no longer be deemed deadstock as someone else has put their foot inside and they were no longer brand new. This was the case back in ’08 when GoodFoot, a defunct boutique, released a wave of classic Nike SB’s, such as the Day of the Dead’s and the De La Soul Highs, and if you tried on a pair, you were expected to purchase them since they were no longer deadstock.

These days, it is honestly tough to believe that some of these pairs that we are buying at retail stores would even be deemed truly deadstock, with many pairs being purchased and then returned at a later date after being used for product shots and on-feet reviews. Don’t get me wrong, I love the work that everyone puts in to their respective craft and brand, but is it right for someone to purchase a pair of shoes and basically wear them for their work, just to be returned for a full refund? Essentially taking the joy of a true deadstock pair of sneakers away from the next person. I’ve actually been in that unfortunate situation where I went to purchase a pair of shoes that I really wanted, and upon receiving the box and inspecting the pair, it was clear that the pair had been worn and then returned. I ultimately passed up on the pair as the joy of buying a brand new pair was not there and I left even more disappointed than if the shoes were sold out.

Everyone will have their own ideas and feelings regarding what is considered deadstock and what is not, but something that we should all try to achieve is the maintenance of the culture and what originally brought us to love it. One of the best feelings for me is when I open up that shoe box with the pair that I wanted in its original glory and beauty. I will open that box numerous times and admire the pair before I put it on feet at times, and it is a feeling that many have felt and loved. I’m not trying to change much, but I believe that it is up to us to preserve what we love when there are so many factors trying to alter and destroy what we all grew to truly love as a product and as a culture.

One thought on “Deadstock?”