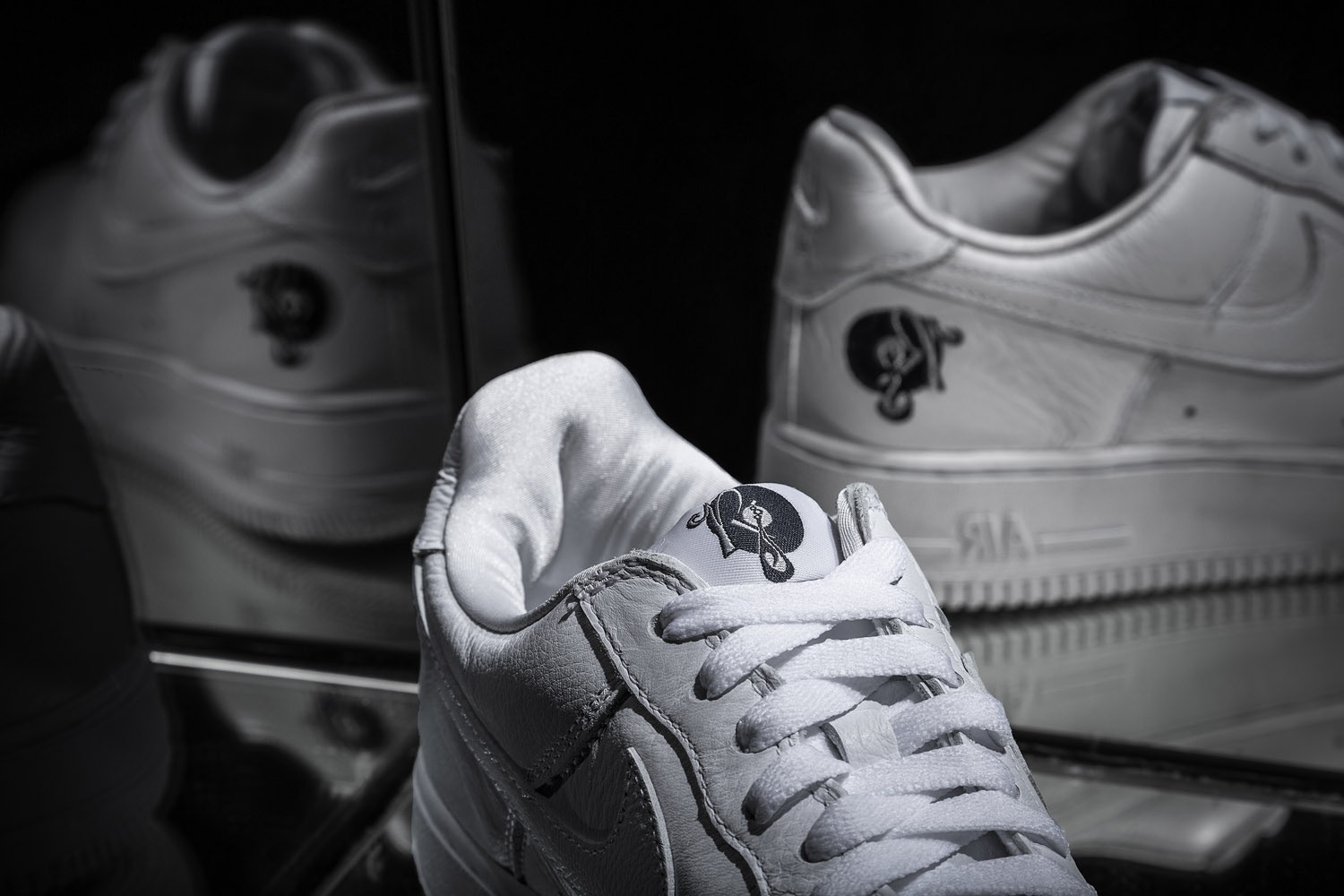 Have you ever chased after something for so long you thought it was unattainable? Every single time I felt close to it, it escaped my grasp and I was left feeling incomplete. Fifteen years of chasing after a pair of mythical shoes and I finally got it, my holy grail, the Nike Air Force 1 Roc-A-Fella.

Most people may see it as a pair of white sneakers you can buy at a store like Foot Locker but to me, it represents the beginning and the end of my 15-year-old obsession. Throughout the years, I purchased over 150 pairs of sneakers but nothing gave me the same type of satisfaction and fulfilment this one pair does.

My obsession with the Nike Air Force 1 Roc-A-Fella began in 2003 when I was listening to Jay-Z’s The Black Album and reading every one of his interviews I could get my hands on. I stumbled upon an interview from the previous year in an old magazine and saw a picture of him wearing the shoes. I couldn’t take my eyes off of them and I knew I had to get those shoes, one way or another.

The shoes were sample pairs produced exclusively for Jay-Z’s family and friends, so I knew it was an extremely rare shoe I may never see. I nearly paid $1,500 for a pair on eBay in the summer of 2010, but the deal fell through when the seller received an offer of $2,000. I told myself it wasn’t meant to be and another opportunity will arise.

Fast forward to November 2017 when Nike released the AF-100 collection, celebrating “the enduring legacy of white Air Force 1s.” I look through the press release and there it is, my holy grail, the Nike Air Force 1 Roc-A-Fella with Roc-A-Fella co-founder Kareem “Biggs” Burke. It was set to release on Nov. 30th but it sold out quickly in Toronto as the demand was very high and the supply was low.

In January 2018, it came full circle as I found a pair on eBay at a price I could not refuse. When the package arrived and I opened the box, I knew it will not get any better from here. The chase was finally over. Was I crazy to chase a pair of shoes for 15 years?